The Sri Lanka Sloth Bear (Melursusursinusinornatus) is a subspecies which is endemic to the island nation. The sloth bear is one of the most adversely affected animals due to deforestation and urbanization. As, this species is very sensitive to disturbances. Currently they are restricted to the National parks and sanctuaries in the lowlands of the island. Due to prevalent misconceptions among the jungle villagers, the sloth bear has earned the reputation as one of the most dangerous animals in Sri Lanka.

Sloth bears were reported as abundant during the colonial period, but declined speedily and drastically due to habitat loss and hunting. In Sri Lanka, population estimates and abundance is greatly lacking. In order to fill this gap in knowledge and to gather base line data on their population density and home range, the current project was initiated, first in Wilpattu National Park, as it is supposed to harbour one of the largest populations of sloth bear, as per the study done in the 1970’s by Eisenberg and Lockhart.

This forms the first stage in an island wide study on the Sloth Bear in Sri Lanka. The project goal is to map, evaluate the population density and composition of sloth bears in Wilpattu National Park and to identify their habitat needs and preferences. The information gained through this study can then be applied island wide in the subsequent conservation strategies and efforts for the sloth bear. The project is being funded by CIC Holdings PLC.

The project is in its second phase. Since data is to be gathered through a radio collaring process undertaken with the support of the DWLC, traps have been set up in suitable locations. It is expected that three bears will be radio collared to monitor their movement (home range, preferred habitat and if possible densities). Based on the track census, the research team will develop a track index, a seasonal dietary chart and a habitat dietary chart. As per the current findings the diet differs from habitat to habitat and their home ranges.

Under Phase I, of this project; knowledge on the population dynamics, habitats and behaviour of the sloth bear, food preferences, photographic records, scat for seasonal dietary analysis and identification of the precise numbers of the sloth bear considering Maradanmaduwa as the study area were undertaken. 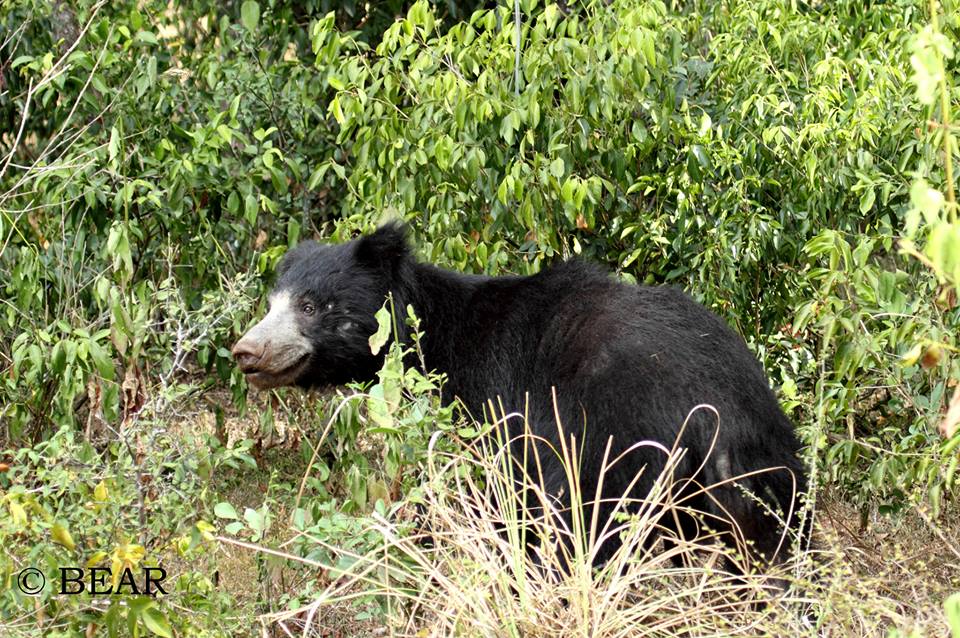 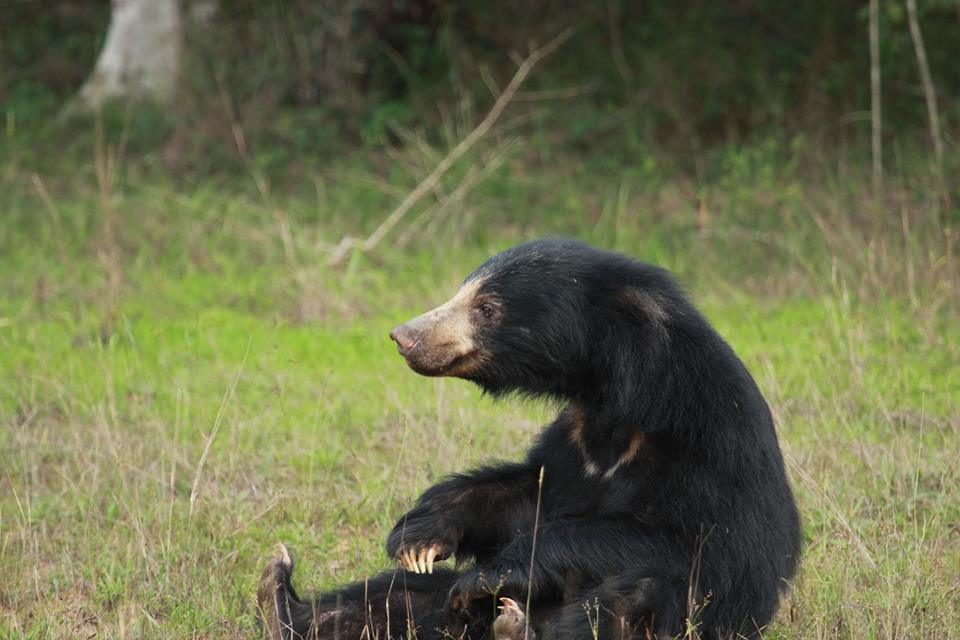 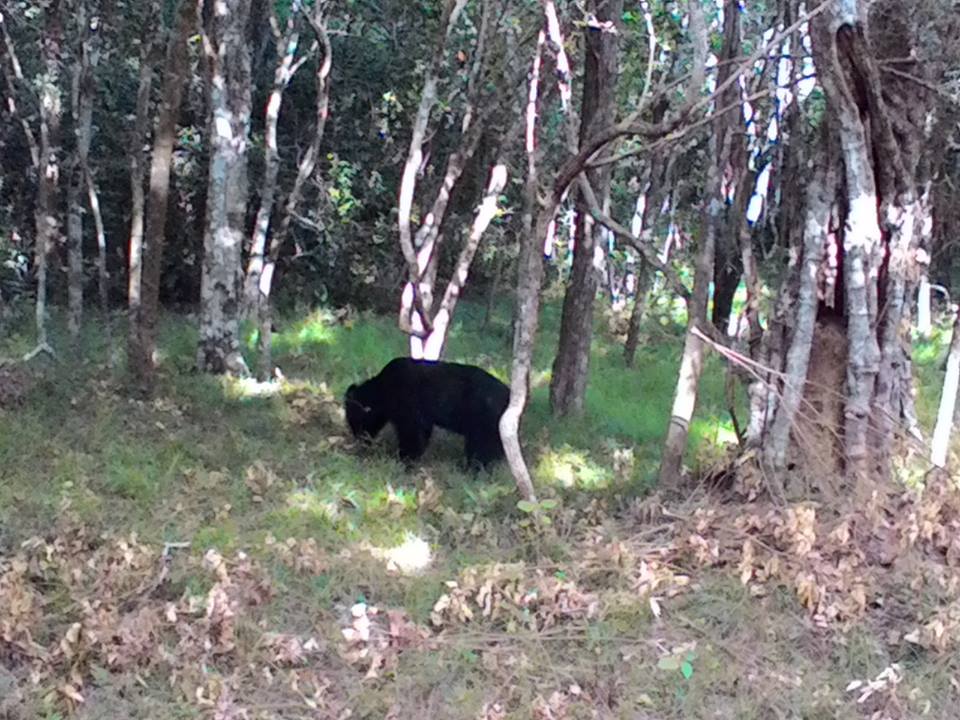